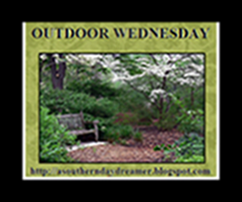 See more participants at
asoutherndaydreamer.blogspot.com
Today I'm doing two outdoor spaces from the city of Izmir, Turkey where my husband's family is originally from. One is the Agora Shopping mall and Izmir International Fair.

My sisiter-in-law and her friends after the shopping mall for some coffee.

This is my sister-in-law and her friends from Turkey........taking a rest in the park.

Agora Shopping Mall in Izmir, Turkey. It's a gorgeous mall. It has every store that most North American Malls do, but I prefer the outdoor Bazzars in the city because they are amazing. But.......when it gets really HOT we always ventured to this mall as it was much cooler to shop.
The Agora Mall in Greek means ' a place of assembly' what I mean is the word 'agora'. This mall was named after an ancient "market' that was constructed by Alexander The Great during his reign in Izmir which in his day was named Smyrna, but was ruined during a devastating earthquake in 178 AD........and was excavated during the 1930's.

Looking out from a window cafe in the mall.

An area in the mall where you could sit outside for some coffee or whatever you desire to eat or drink. Once when I was here it was so hot that I felt like diving into that fountain.


Izmir International Fair
This Fair is like a State fair that Izmir has in the last week of August and runs through to the end of the first week of September. It's like one big festival..........the food there is amazing with those smells........especially on the barbecues.
I love these beautiful Palm trees.........they are everywhere.

People from all around use this fair as a city park..........it is right smack in the middle of the city and very big. Great for picnics or even just strolling around. When the weather is good it is jam packed here, I guess like central park in NYC.

Enterance to the park.
Swan boats........so peaceful there.
Thanks for taking some time and for stopping by! Have a great day everyone.
Posted by Erica (Irene) at 7:48 AM 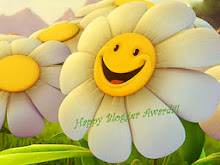 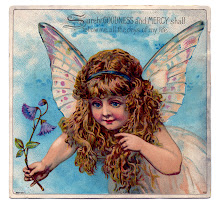 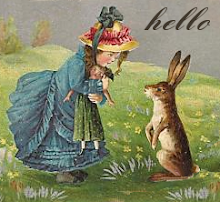 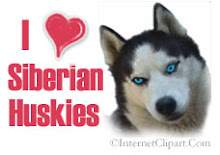 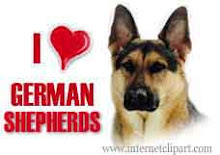 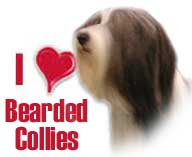 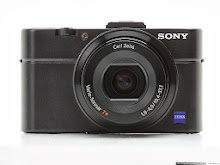 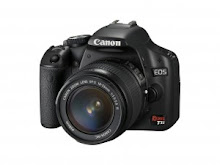 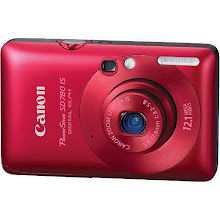 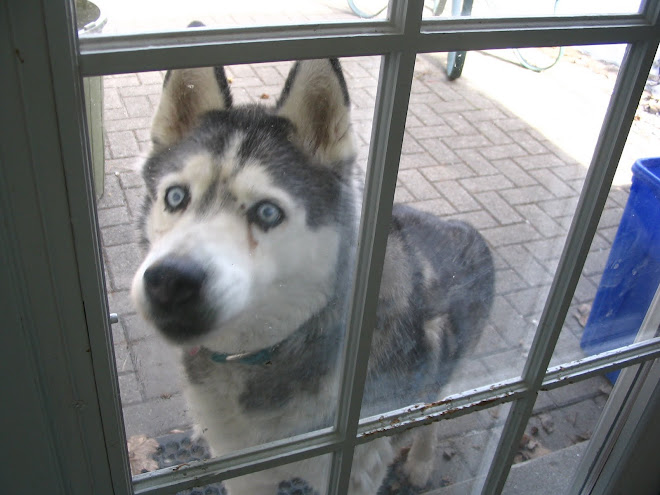 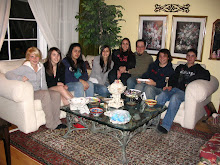 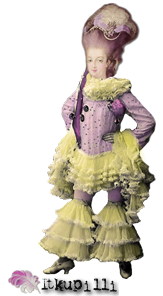